De-Icing boots on a Lancaster?

Published by ipmsadmin on January 6, 2019

I have been looking at images of (Avro) Lancaster’s, and I noticed that there is no sign of de-icing boots on the leading edges of the wings.  Anyone know why?  Did the British paint them?  Or is the Lancaster somehow blessed by the icing gods?

I believe that is correct. Crews had to apply a deicing paste prior to missions.

<Robert Allen>
That is correct. The propellers were provided with slinger rings for de-icing (don’t ask me what a slinger ring is), and the crew could spray de-icing fluid on the windscreen and bomb aimer’s window, but there were no de-icing boots. A de-icing fluid called Kilrost (which is still in business) was applied by ground crews to the wing leading edges if needed.

Jim Bates:
Also, many Lancs during the war had balloon cutters on the leading edge of the wing. 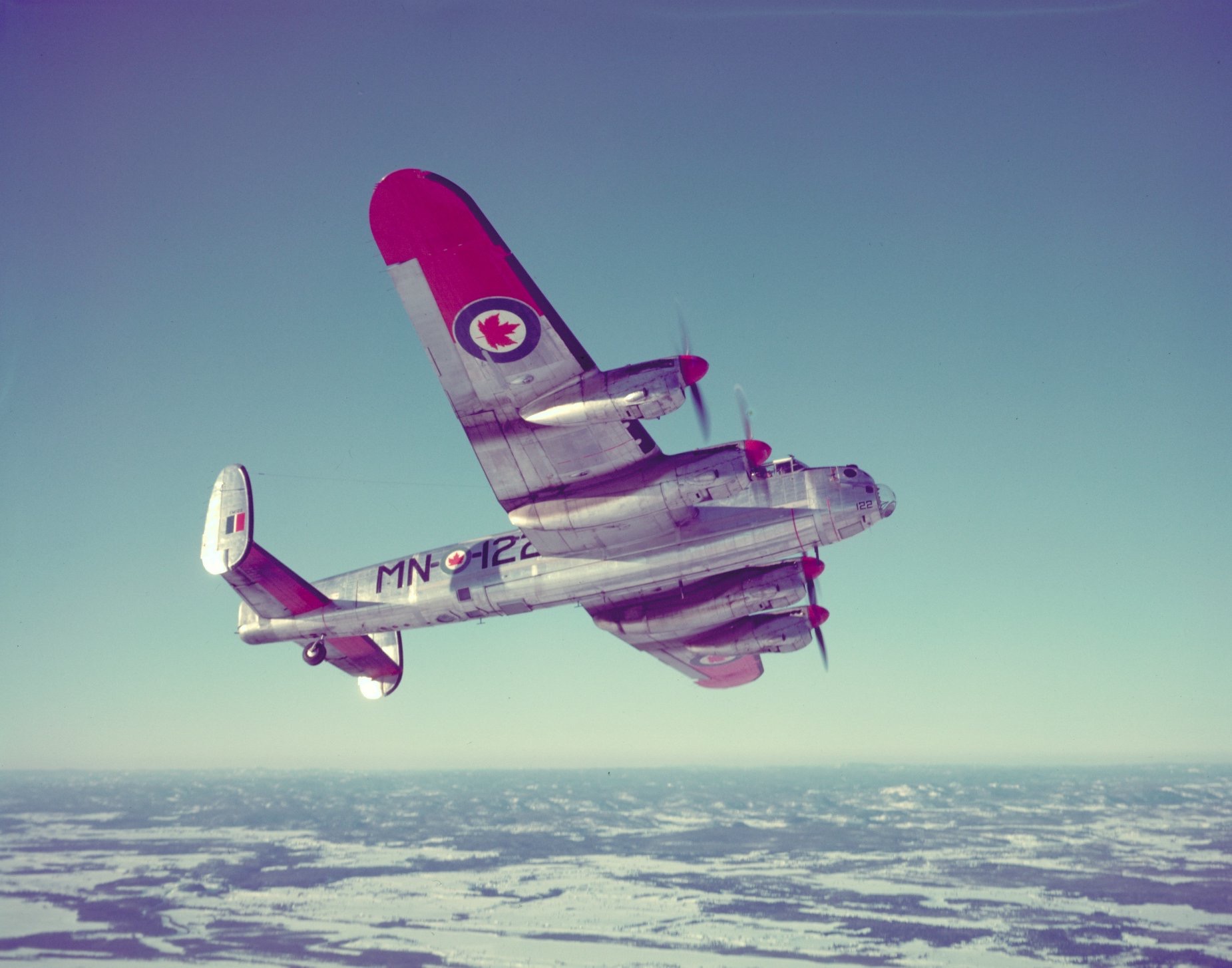 Jim
<Tracy White>
A sling ring was a essentially a channel (similar to gutters in shape but formed into a ring) that de-icing fluid could be dumped in to. there would be holes inboard of each prop blade and the centrifugal force would hold any liquid dumped into the channel inside until it hit the holes and the same force would then sling the fluid out over the blades.

At least, that’s what I remember from Airframe & powerplant school back in the mid ’90s…..

<Robert Allen>
Thanks, Tracy. I did a typo on the name of the de-icing fluid. That should be Kilfrost.
Published inUncategorized